168 of these marches took place in 81 other countries. 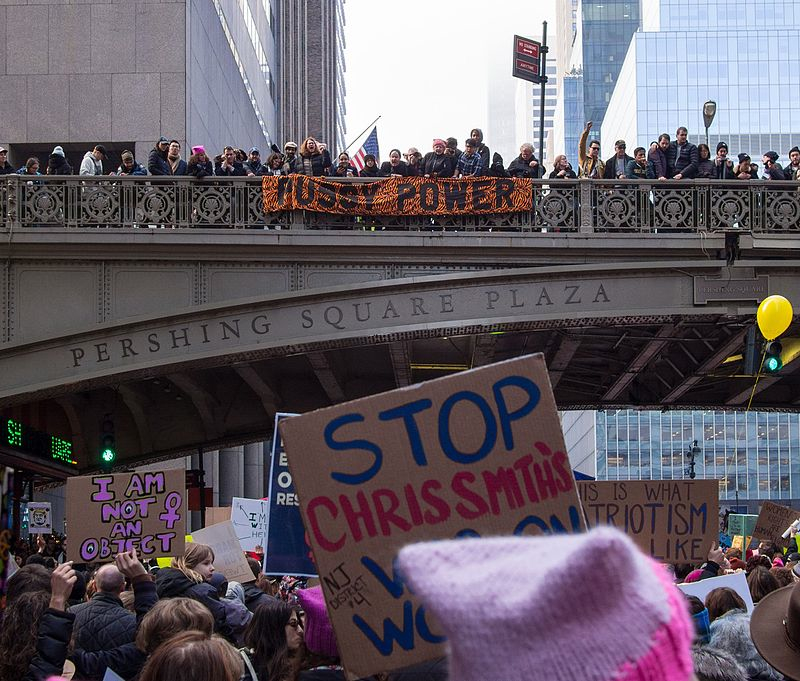 These numbers are MASSIVE and absolutely BEAUTIFUL! January 21, 2017 was definitely a day for the history books. To think, women from all walks of life – younger, “seasoned,” Sorority Sisters, Doctors, Lawyers, Grandmothers, Police officers, women from all races, religious backgrounds and tongues – joined forces around the globe to show their solidarity on issues such as racial equality, freedom of religious practices, healthcare, and several human rights issues. The Women’s March on Washington came in the lead with over 500,000 women, which was said to be the LARGEST political demonstrations since the anti-Vietnam War protests of the 1960s and 1970s (Source: Wikipedia). Celebrities were also spotted, such as Alicia Keys, Barbra Streisand, Chris Rock, and Alec Baldwin. To see the various Live Facebook videos made this moment so surreal, and this is one day that the world will never forget!

But…the question is…what does all of this REALLY mean? 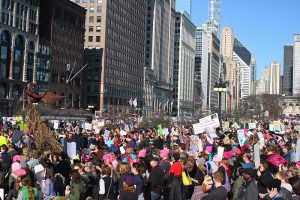 So what does the 2017 Women’s March mean? It means that we won’t be silenced, we will get behind what makes sense, and that we are powerful enough to make fighting a “thing of beauty”…by the millions. 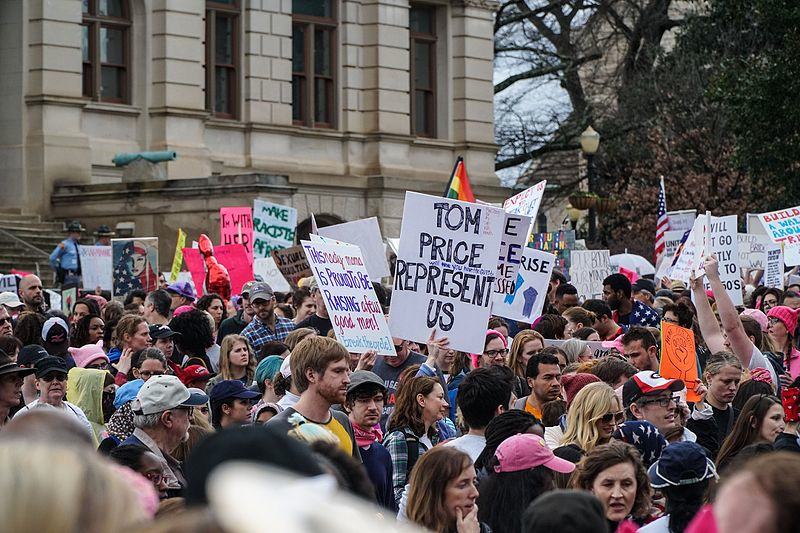 What do you make of the Women’s March?  Follow me for more on my perspective @lauranslane .

Brandelyn Green is the Founder of VoiceOfHair, a platform to help women of color find the best hair care products, regimens and hairstyles! Since starting VoiceOfHair in 2014 she has grown the social media platform to over 1MM+ on Instagram and Facebook. As a natural who is also a salon goer, she wanted to create a platform where people could find the best products, hairstylists, advice and trends.

This site uses Akismet to reduce spam. Learn how your comment data is processed.